Drug Screening Refusal to Test in More Ways Than One 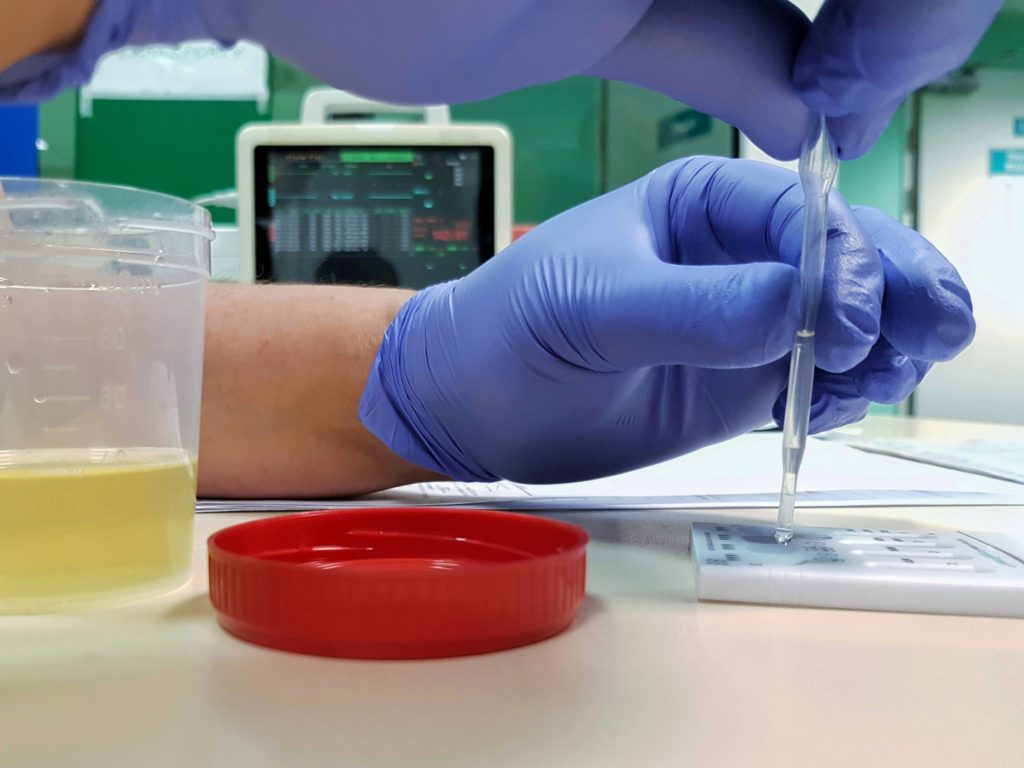 In my role as a Medical Review Officer (MRO), I recently reviewed a case involving a job applicant who walked out in the middle of the drug screening process.

He provided an insufficient amount of urine for testing (45 mL) and left the clinic after 30 minutes.

Drug screening protocol calls for offering a donor who does not produce a testable specimen up to 40 oz. of water and directing him or her to urinate within three hours of providing the initial specimen. Once a second specimen is produced, the original specimen is usually discarded.

In this case, the specimen collector documented the donor’s departure from the clinic on the chain of custody and control form. Upon reviewing the form, I designated this case as a “Refusal to Test” and informed the client.

What Constitutes Refusal to Test?

In general, refusal to test is a conscious attempt on the part of the donor to fraudulently pass the test. The collector, the laboratory or the MRO can declare it in all three steps of the drug testing process.

Most individuals pass their drug tests without incident. Individuals who appear to be overly anxious, act suspiciously, are argumentative or seek to delay or extend the process should be treated in a firm but respectful manner and held to the same standard as others. The test must be completed in a timely manner for all donors.

A weak link in the screening process is often found at collection sites where collectors allow questionable donor behavior to go unacknowledged or undocumented. In this case the collectors followed correct procedures. Presumably the applicant who left before providing a second specimen will not be hired.

We recommend working with a reliable provider to ensure the drug testing process runs smoothly and discourages anyone who may consider trying to cheat on a test.

Showing up late or not showing up at all is not considered a refusal to test in post-offer drug screening situations.