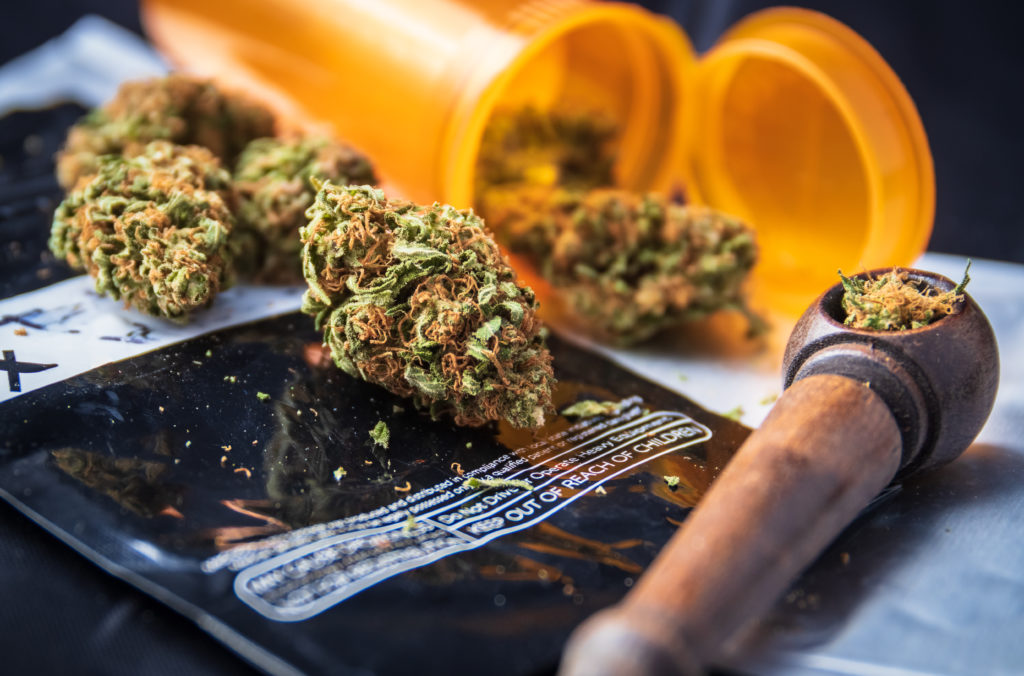 I recently reviewed the results of a urine drug screen (UDS) involving an employee in Maine. The lab report showed positive for marijuana (THC).

I called the donor to conduct the Medical Review Officer (MRO) interview. Had this been a federal test, the interview would have been straight-forward. Since he did not have a prescription for Dronabinol (Marinol), a cannabinoid used to relieve certain symptoms for people with AIDS or cancer, I would have simply reported it as positive for THC.

However, because the test was non-federal, I needed to be familiar with the employer’s policy regarding THC (zero tolerance or other) and applicable state regulations. In this case, Maine legalized recreational marijuana in 2016. The state began allowing sale and use last year following legislative wrangling and a series of court rulings.

One of the myths about work-related urine drug screening in Maine is that state law prohibits testing for THC. In fact, the donor tried to educate me about this and promised that his lawyer would call me to provide further instruction. This prohibition actually requires further explanation.

According to the Maine Department of Labor’s Bureau of Labor Standards’ Guide for Employers: Marijuana in the Workplace, under the Marijuana Legalization Act, Section 112, Employment Policies, except as otherwise provided in the Maine Medical Use of Marijuana Act, an employer:

In order for an employer to enforce these policies, they must first get state approval. The guide states:

“In Maine, marijuana is still on the list of substances for which an employer may test. Testing is only allowed if a company has a drug testing policy that has been approved by the Maine Department of Labor (MDOL). Employers that do continue to test for marijuana, or take disciplinary action for marijuana use, must comply with the Substance Abuse Testing Law, the Marijuana Legalization Act, the Maine Medical Use of Marijuana Act and the Maine Human Rights Act.”

In this case, the employer was aware of state regulations and had applied to MDOL for policy approval, but at the time of the test the state had not completed its review. As the MRO, I reported the test positive for THC. Now the case is in the hands of the Designated Employer Representative (DER) and legal counsel to make a decision on how to handle the situation.

This is just one example of the challenging nature of non-federal drug testing, with the federal government listing THC as a schedule 1 drug without medical benefits and certain states legalizing the use of marijuana for its beneficial medicinal properties as well as recreational use.

It is important for employers and those who support them, including MROs, to stay abreast of developments in this area. It is essential to have clearly defined drug testing policies that are understood by job applicants and all employees.

When there are questions, it is advisable for employers to rely on legal counsel as part of their ongoing efforts to provide safe and healthy workplaces without violating applicable laws, including employee rights.