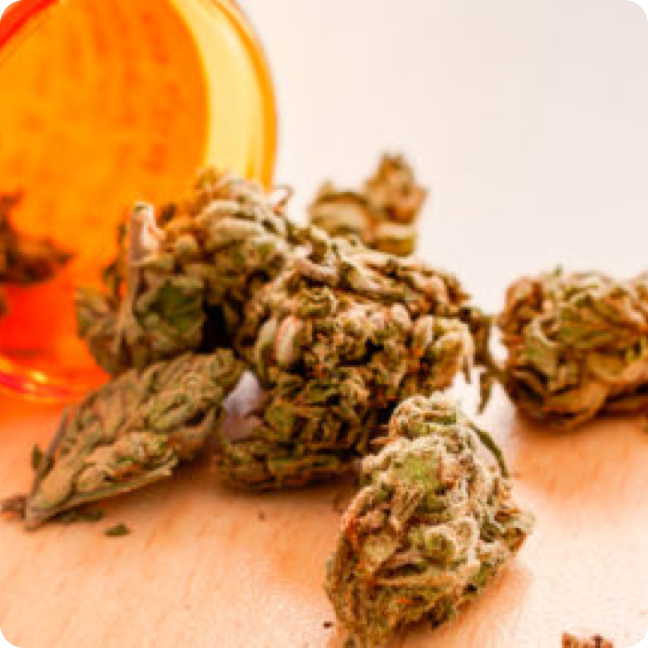 Some recently published articles have raised red flags for me – as they should for employers and fellow physicians who are Medical Review Officers (MROs) – with respect to state legalization of medical and recreational marijuana use.

One flag popped up when the Annals of Internal Medicine published a study based on a review of emergency visits at a Denver, Colo., hospital in which cannabis use was denoted on the medical record. As you likely know, Colorado voters approved use of medical marijuana in 2000, followed by recreational use in 2012 (effective in 2014).

The study examined acute illness in connection with cannabis use between Jan. 1, 2012, and Dec. 21, 2016. Among 9,973 visits, 26 percent were at least partially attributed to cannabis use, with 9 percent of those cases involving edible varieties. Inhaled cannabis was associated with intractable vomiting in nearly 20 percent of the emergency visits studied. Conditions associated with edibles included acute psychiatric symptoms, intoxication and cardiovascular complaints.

One patient presented in the emergency department with a cannabis-caused problem about every other day in 2012. By the end of the study period, there were two to three encounters a day. Lest you think that pot-seeking tourists caused the increase, nine out of 10 patients were Colorado residents.

The next flag up on the pole is a study from the Canadian Medical Association, which found that cannabis use by drivers increased the odds of having a traffic accident by almost 2.5 times when compared to non-users. The presence of cannabis was determined by measuring metabolite in blood, urine or saliva samples.

Eleven case-control studies were reviewed. No studies that looked at workplace injuries with cannabis use were found by the reviewers, but they found that the increased odds of having a traffic accident while using cannabis can be indirectly applied to safety-sensitive work (as they have been in previous studies).

…And in New York City

The legislation, Prohibition of drug testing for pre-employment hiring procedures, has been sent to Mayor Bill de Blasio for his expected signature. Once the law is enacted, employers who are hiring prospective employees to work in New York City will have one year to modify their testing policies before it goes into effect.

Under the Compassionate Care Act, medical marijuana is legal in New York state for patients who are certified by medical practitioners as having serious conditions. The state has not legalized recreational use of marijuana.

The NYC bill prohibits private and public employers, labor organizations, employment agencies and their agents from requiring a prospective employee to submit to testing for the presence of tetrahydrocannabinols (THC), the active ingredient in marijuana, as a condition of employment in the city. Exceptions are provided for safety- and security-sensitive jobs, and those tied to a federal or state contract or grant. For example, the law permits testing of law enforcement officers, commercial drivers, childcare providers, and anyone in a “position with the potential to significantly impact the health or safety of employees or members of the public,”

As employers try to get their heads around this development in New York City, it may be helpful to understand that some policy-makers perceive pre-employment testing as discrimination against marijuana users.

As I have noted in previous posts, a pre-employment test only tells the employer that the applicant used cannabis within the past month, not whether they are impaired. It is important to recognize that the purpose of workplace drug testing is to create a safe work environment, not to determine which employees use cannabis. While cannabis produces impairment, a drug test is not currently capable of identifying who is actually impaired at the time of the test, only that the individual has used cannabis previously.

Determining impairment from cannabis requires observation of characteristic signs and behaviors by a medical provider, in addition to confirmation by drug testing. Saliva will indicate more recent use of cannabis (in terms of hours), whereas urine can indicate use from weeks to a month or more – not answering whether the individual is impaired. As voters, states and local governments become more tolerant of cannabis use, employers will continue to be faced with challenges when using drug testing in hiring decisions.

Federal interpretations of marijuana as an illegal substance are not expected to be relaxed. Only the prescribed use of Marinol (dronabinol), an FDA-approved cannabinoid for the treatment of AIDS and cancer patients, is allowed. Meanwhile, employers are advised to continue to keep abreast of changes in the status of state and local laws permitting marijuana use, and obtain legal and medical recommendations on appropriate workplace drug testing policies.