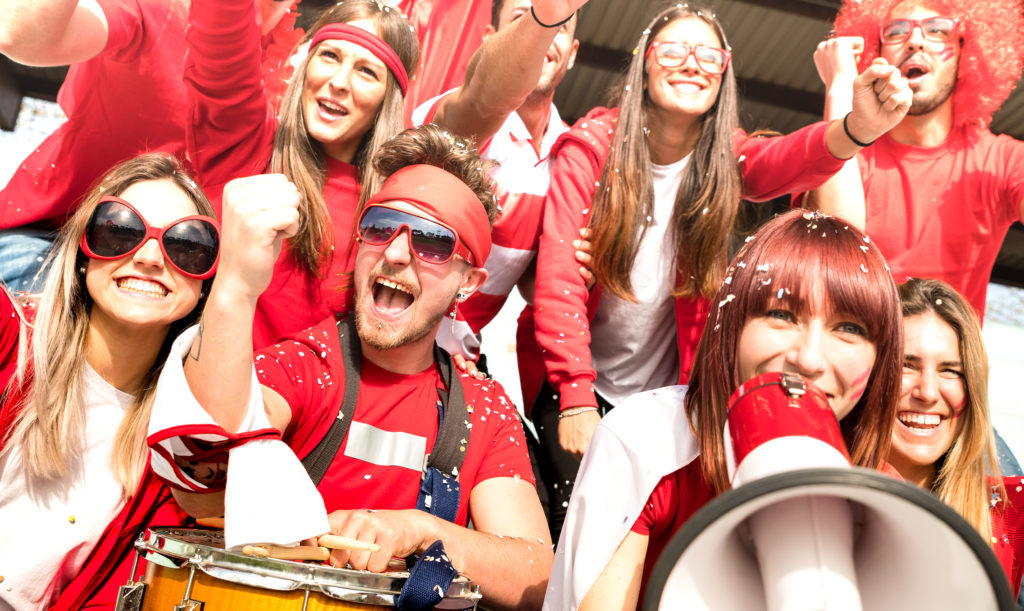 A petition started by a New York teenager on Change.org asking the National Football League to move the 2021 Super Bowl from Sunday to Saturday, potentially with an earlier start time, now has more than 70,000 signatures.

Arguments in favor of this proposal include economic benefits, giving kids a chance to see more of the game before bedtime and fewer work absences due to the “hangover effect.”

Naturally, our curiosity was piqued. At WorkCare we wondered if fewer work-related injuries were reported on the day after the Super Bowl because there are less people at work. So, the WorkCare analytics team checked the number of injuries reported to WorkCare’s Incident Intervention 24/7 telehealth triage center on Super Bowl Monday in comparison to non-holiday Mondays in January and February over a seven-year period (2013 to 2019). No significant difference was found.

This inquiry leaves us to speculate about the reasons: Perhaps employees who watched the game are more susceptible to injury because they lost sleep or are recovering from celebratory over-indulgence. Some employees may push themselves to compensate for absent colleagues, or they may have worked hard on Sunday and are tired out from serving or filling in for football fans.

Employers may want to consider conducting their own investigations to determine exactly how many and what types of employees show up for work on Monday, and for developing .interventions to reduce potentially negative consequences.

The Super Bowl is an American institution that presents some unique challenges for employers, reminding us of the need for year-round injury prevention and absence management strategies that take into account company culture and workforce diversity. A solid game plan will likely help improve business results, employee morale and health outcomes.