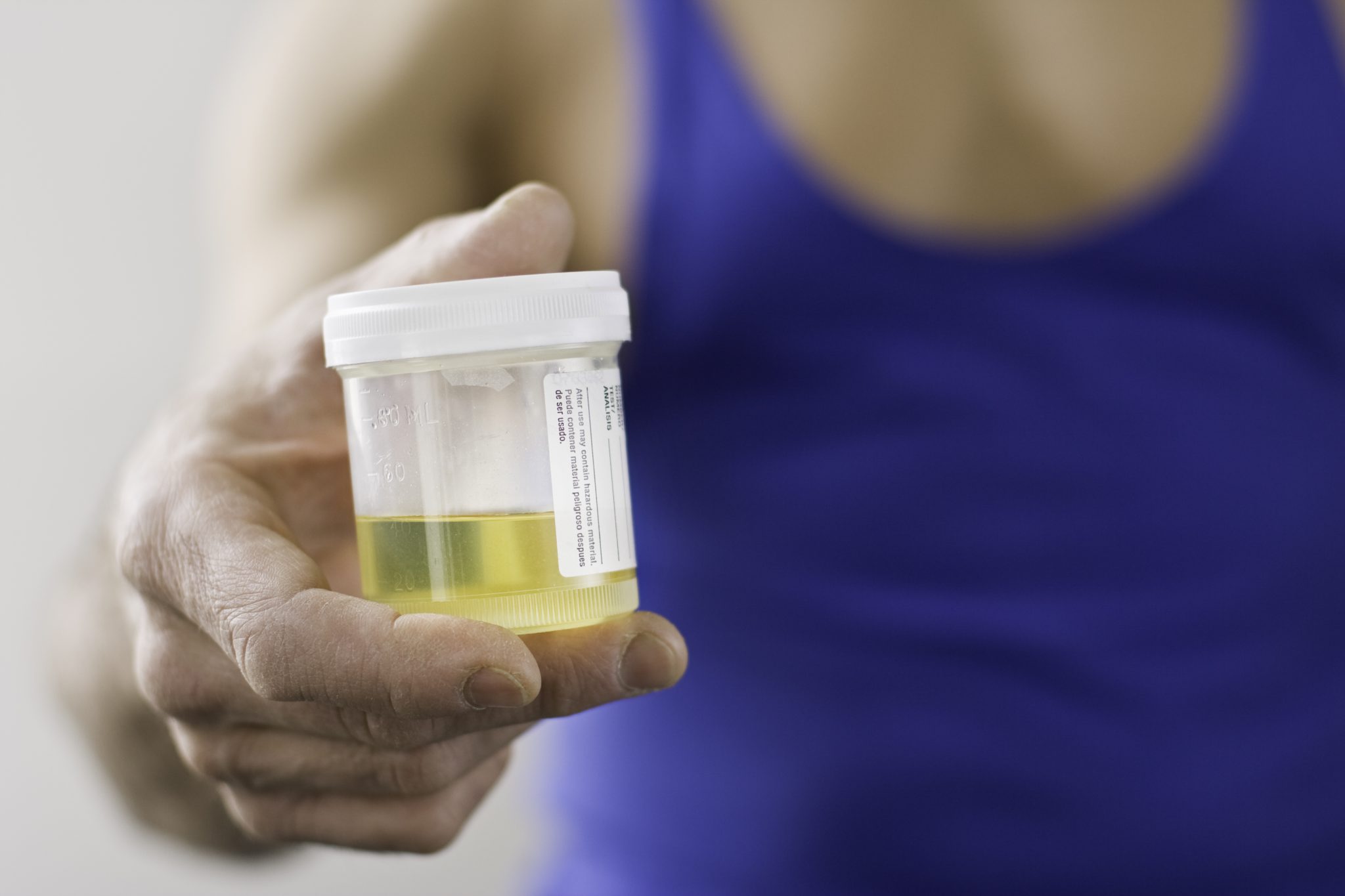 Quest Diagnostics analyzed the results of 8 million urine drug tests it performed in 2019 and found the workforce positivity rate had reached a 16-year high in comparison to prior annual reviews.

This is a wake-up call for U.S. employers. There’s a good chance the upward trajectory will continue this year.

While paddling upstream during the COVID-19 pandemic, some companies may not be paying close attention to employee drug screen results that indicate the need for a renewed emphasis on testing. drug-free workplace policies, drug-and-alcohol awareness and prevention, and comprehensive behavioral health programs.

“There is no question that before COVID-19, rates of workplace drug positivity were trending in the wrong direction,” said Dr. Barry Sample, senior director of science and technology at Quest Diagnostics. “The enormous strain caused by COVID-19 may prove to be an accelerant on this disturbing trend. Organizations will need to consider the impact of COVID-19, not only on workplace safety but also as a health concern for their employees for some time to come.”

Pandemic-related, stressful conditions are associated with increases in cases of depression, anxiety and suicidal ideation, and domestic violence, child abuse and divorce among Americans. At times this like this, people are more inclined to rely on substances to obtain relief, especially if they have an underlying physical or mental health condition or lack good coping skills.

Substance use and drug addiction are costly for employers as well as employees, family members and communities. They are linked to absence, lost productivity, accidents, injuries, property damage, theft and incarceration.

Related studies show deaths driven largely by methamphetamine, cocaine and fentanyl use rose 5 percent in 2019 following a decline in 2018. In the first quarter of 2020, drug deaths increased about 13 percent compared to last year. Social isolation and other disruptions caused by COVID-19 are contributing factors, according to the Centers for Disease Control and Prevention. In addition, illicitly manufactured fentanyl, heroin, cocaine and methamphetamine (alone or in combination) were involved in 83.8 percent of overdose deaths during the first half of January 2019; at least one potential opportunity for intervention was identified in 62.7 percent of overdose deaths. (Refer to Vital Signs: Characteristics of Drug Overdose Deaths Involving Opioids and Stimulants — 24 States and the District of Columbia, January-June 2019. MMWR Morb Mortal Wkly Rep 2020;69:1189–1197.)

The 2020 Quest Diagnostic Drug Testing Index™ released Aug. 25 is a series of reports on workforce drug use based on results for de-identified laboratory testing performed for a range of illicit, legal and prescription drugs. It examines test results from three categories of workers: federally mandated, safety-sensitive workers, e.g., commercial drivers, pilots, nuclear power plant personnel; the general workforce; and the combined U.S. workforce.

On an encouraging note, drug test positivity rates for opiates (primarily codeine and/or morphine) in the general workforce declined by more than 19 percent between 2018 and 2019 and 49 percent from 2015 to 2019. Test results for the general U.S. workforce for heroin use declined by 50 percent since peak years 2015 and 2016, according to the Quest Diagnostics index. This suggests that restrictions on dispensing and other control measures are having an effect.

However, while data show positivity rates for opiates have been declining in the workforce, the nation’s drug addiction crisis has not gone away.

For example, rates of suspected non-fatal drug overdoses involving opioids, cocaine and amphetamines, and of polydrug overdoses co-involving opioids and amphetamines, that were treated in emergency departments increased from 2018 to 2019. In addition, opioids were substantially co-involved with cocaine, amphetamine and benzodiazepine overdoses in 2019. (Refer to Non-fatal Drug and Polydrug Overdoses Treated in Emergency Departments — 29 States, 2018–2019. MMWR Morb Mortal Wkly Rep 2020;69:1149–1155.)

Researchers concluded that hospital emergency departments provide an opportunity to facilitate transitions to treatment, harm-reduction and other community-based programs. They said efforts to ensure safe prescribing practices remain critical, including the provision of naloxone (used to save people who overdose), expanding overdose education to at-risk people, developing public health and public safety partnerships, and expanding knowledge of social and structural factors that contribute to overdose.

In a four-state initiative, the U.S. Labor Department recently announced an award of nearly $20 million to a new pilot program that will address health and economic impacts of widespread substance and opioid misuse, addiction and overdose. The grantees are the Florida Department of Economic Opportunity, Maryland Department of Labor, Ohio Department of Job and Family Services, and Wisconsin Department of Workforce Development.

The funds will be used to support collaboration among community partners such as local workforce development boards, employers or industry organizations, treatment and recovery centers, education providers, legal services and law enforcement organizations, and community-based and faith-based organizations.

Click here to learn about WorkCare’s drug and alcohol screening services and scroll down. 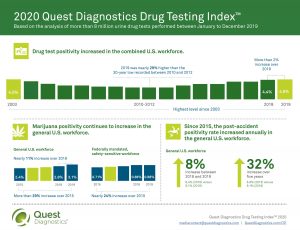 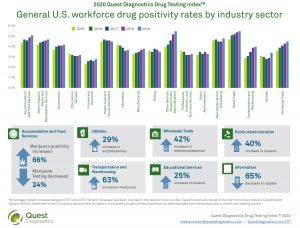 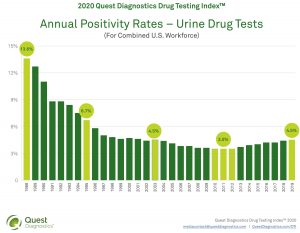