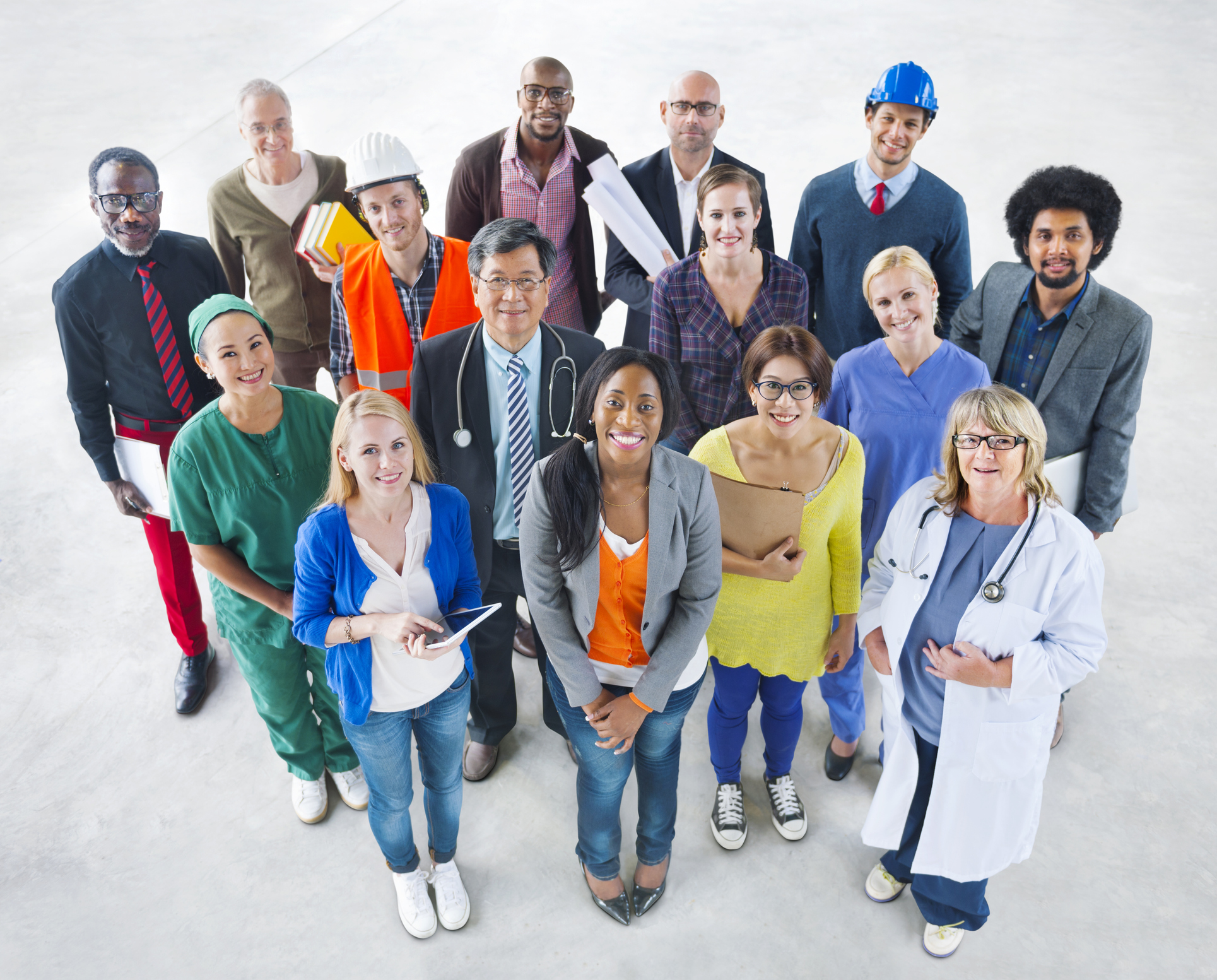 This blog post is part of our ongoing series on The Future Workplace.

The U.S. workforce is becoming more diverse and the 2020 census suggests it will become even more so in the future.

For example, an increasing number of younger Americans (up to age 44) are classified as part of ethnic minority groups. By 2044, “minorities” will be “majorities” in the U.S.

Meanwhile, a significant percentage of Caucasian workers are reaching retirement age. However, the U.S. labor force over age 65 is expected to grow by more than 50 percent in the next 10 years, comprising 10 percent of the total labor force.

Millennials (those born between 1981 and 1996) are predicted to make up 75 percent of the workforce by 2025. About 56 percent of Millennials identify themselves as white. By comparison, nearly half of Generation Zers (born 1997-2012) identify as other than non-Hispanic white; Gen Z is predicted to be majority non-white by 2026.

Here are some additional statistics to mull over:

Changes in the nation’s demographic profile are driven partly by immigration and birth rates, but there are other contributing factors, as well.

Advantages of Diversity and Inclusion

Diverse companies have workforces that represent the country’s demographic profile: employees who differ in the context of race, ethnicity, gender, age, religious beliefs and sexual orientation. Companies that embrace their commitment to diversity have an advantage over those that adopt diversity and inclusion policies but don’t demonstrate a genuine commitment to them.

In addition, more diverse teams make better decisions 87 percent of the time, according to another study conducted by Cloverpop, because they provide a more balanced perspective. Highly diverse companies are also more likely to hit their financial targets by up to 120 percent. In an inclusive workplace, employees feel empowered and are motivated to collaborate to meet the company’s goals.

To build a diverse and inclusive workforce, employers are advised to use tools like background checks and behavioral interviewing techniques to find the best people for the job. It is also advisable to view the applicant pool as an opportunity to expand the company’s horizons and relate to customers across the demographic spectrum.

A genuine commitment to diversity and inclusion takes advantage of evitable shifts in the nation’s demographic profile.