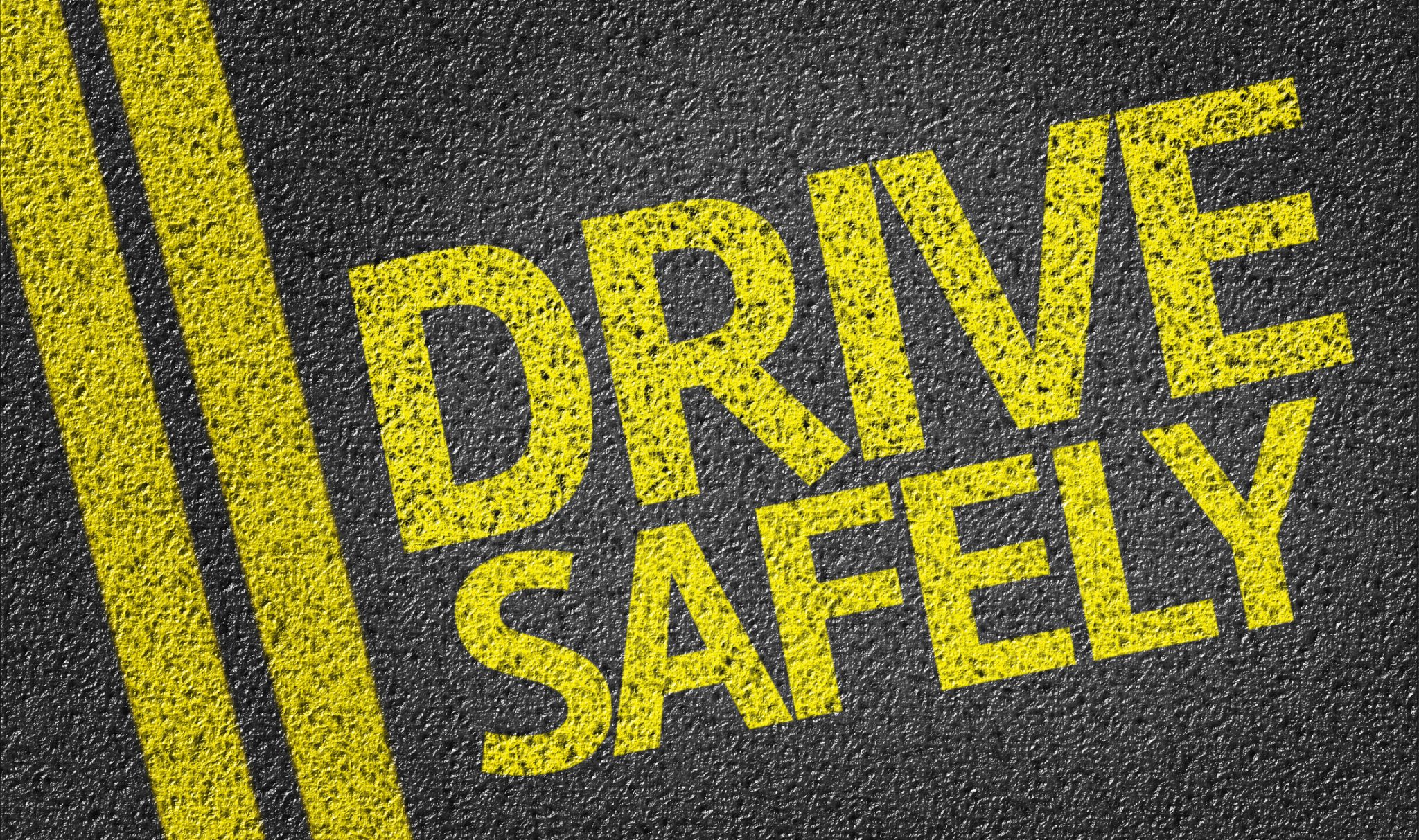 Before the COVID-19 pandemic, safety on U.S. roadways had improved for decades. Even as the number of people driving increased and many states raised speed limits, vehicle accident injury and fatality rates continued to decline. The use of seatbelts, airbags and navigation technology helped make a difference.

However, crashes and deaths began surging in the summer of 2020. The number of per-capita vehicle deaths rose 17.5 percent from the summer of 2019 to the summer of 2021, according to a New York Times analysis of federal data, the largest two-year increase since World War II. It is estimated that deaths caused by motor vehicle crashes increased by 12 percent from January to September 2021 compared to the same period in 2020, the highest percentage increase over a nine-month period since the U.S Department of Transportation (DOT) began recording fatal crash data in 1975.

While there were fewer vehicles on the road, crash studies show there was a marked increase in aggressive, erratic or risky driving behavior such as speeding, running red lights, not wearing a seat belt, or driving under the influence of alcohol or drugs. The DOT reports that the proportion of drivers testing positive for opioids nearly doubled after mid-March 2020 compared to the previous six months; marijuana prevalence increased by about 50 percent. (Mid-March 2020 is when COVID-19 mitigation measures first went into effect in the U.S.)

Data also shows that drivers have been distracted. For example, researchers who reviewed GPS records and related data found that drivers have used their phones while in motion more frequently since the pandemic began.

Experts say that this behavior on the road is likely a reflection of widespread feelings of isolation, loneliness and depression. Stressed-out Americans were releasing their anxieties on the wide-open roads. The rise in motor vehicle deaths also lines up with other pandemic-era trends: Alcohol sales have soared, drug overdoses have set new records, and homicides have seen their biggest increase on record.

Reminders for Employees Who Drive

Employers have important obligations to protect employees who operate a motor vehicle in the course of their work from harm. They also must take steps to ensure public safety. Road safety is a shared responsibility and driving conditions are constantly subject to change.

Here are some driver-safety reminders:

Be prepared: Make sure vehicles are safe for operation. This includes routinely checking the oil, tire pressure, windshield wipers and getting recommended maintenance based on mileage. Before departure, check the weather and the route you plan to take for current road conditions and plan accordingly. If conditions may be hazardous, inform a supervisor or other contact about the route you plan to take and your expected arrival time. Let others know if you encounter dangerous conditions so they can take an alternative route.

Get rest: Even a relatively short drive can be hazardous if you are not well-rested. Fatigue affects concentration, alertness and reaction time. If you feel sleepy, stop in a safe place for a rest break. On a long drive, it helps to stop every two hours. Go for a walk, drink water, eat a snack or take a catnap. If snoring disturbs your sleep, see a medical professional for a sleep apnea evaluation.

Buckle up: Years of statistics affirm that consistently wearing seatbelts saves lives. Every occupant should have a usable seatbelt and put it on when they enter a vehicle. Small children should be in safety-tested car seats.

Cell phones: Don’t use a hand-held cell phone for talking or texting while driving. Pull over if you need to talk or reprogram GPS. Try to minimize the use of hands-off communication and navigation systems while driving. Distracted driving causes about 3,000 deaths per year, according to the National Highway Transportation and Safety Administration.

Take it easy: Speeding is a factor in more than a quarter of all traffic fatalities. Obey the speed limit and be particularly alert in areas where there are bicyclists, motorcyclists and pedestrians.

Most driving tips are about using common sense. Make sure it is along for the ride at all times.