When opioid medications are prescribed to relieve pain associated with certain types of work-related injuries, addiction can develop and result in substance abuse and overdose deaths.

Now researchers have identified occupations with higher risk for drug overdose deaths. They say the information can be used to develop occupation-specific workplace interventions.

Construction workers (who are at risk of complaints such as low-back strain and shoulder or knee injuries), were found to have the highest ratio of heroin- and methadone-related overdose deaths. Groups with the highest proportional mortality ratios (PMRs) from methadone, natural and semi-synthetic opioids, and synthetic opioids other than methadone were construction, extraction (e.g., mining, oil and gas extraction) and health care practitioners.

Researchers with the Centers for Disease Control and Prevention used mortality data from the National Occupational Mortality Surveillance (NOMS) system to examine unintentional or undetermined drug overdose mortality within 26 occupational groups. Data from 21 states participating in NOMS from 2007 to 2012 were compared with total mortality and opioid-related deaths using PMRs indirectly standardized for age, sex, race, year and state.

“The workplace is an integral part of life for the majority of the adult U.S. population. Incorporating workplace research and interventions likely will benefit the opioid epidemic response,” researchers concluded. 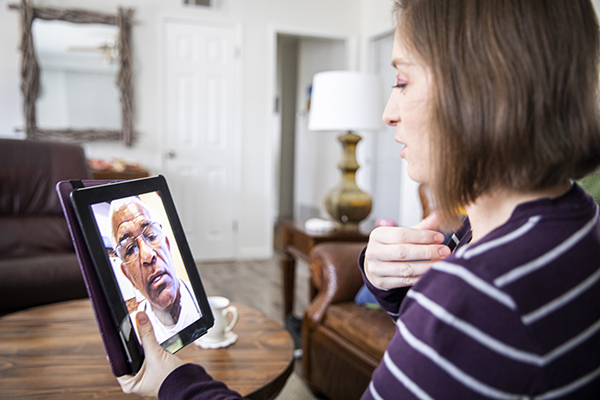