The Centers for Disease Control and Prevention (CDC) has issued a health advisory to notify the public and medical providers about a spike in influenza cases. The number of states reporting widespread flu activity jumped from 12 to 23 in mid-December.

According to the advisory, influenza A(H3N2) viruses predominate so far this season. In the past, A(H3N2) has been associated with more hospitalizations and deaths in people over 65 and young children compared to other age groups. In addition, vaccine effectiveness, in general, has been lower against A(H3N2) than it has been against other types of flu viruses.

To help prevent illness and the spread of flu, it’s not too late to get a flu shot. Other precautions include covering coughs and sneezes, disposing of used tissues, keeping communal surfaces clean, and to the greatest extent possible, staying away from people who are ill or when you feel sick.

For vulnerable populations, the CDC is recommending early use of antiviral medications for treatment of flu. Evidence suggests that neuraminidase inhibitor (NAI) antivirals are most effective when used within 48 hours of symptom onset, but they are underutilized in outpatient clinic and hospitals, public health officials said.

Antibiotics are not effective against the flu. Inappropriate use of antibiotics  can lead to antibiotic resistance and may expose patients to side effects. 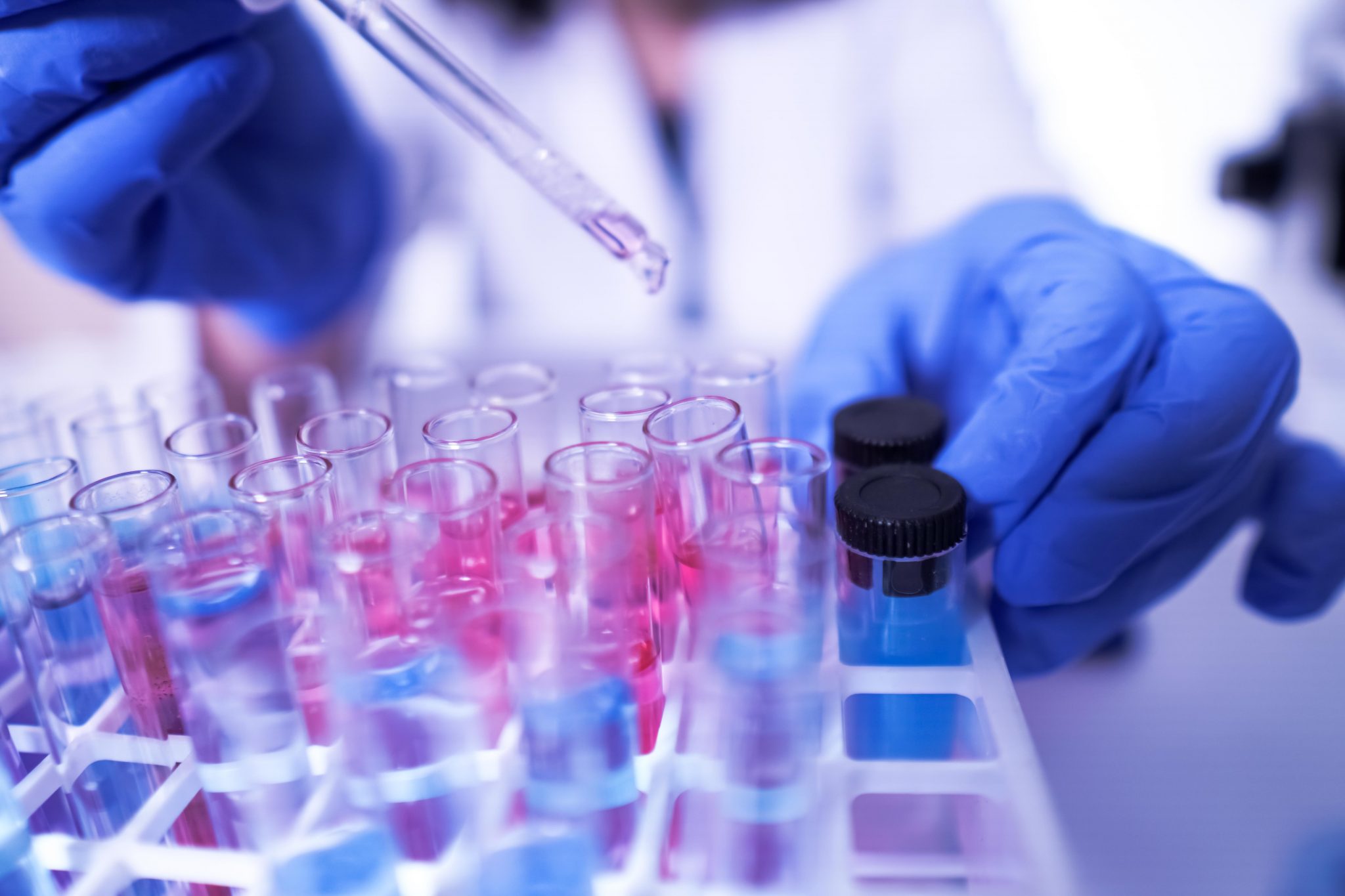