There were 5,190 fatal work-related injuries recorded in 2016, a 7 percent increase from 2015, the U.S. Bureau of Labor Statistics reported this week. This is the third consecutive increase in annual workplace fatalities and the first time more than 5,000 fatalities have been recorded since 2008.

Transportation incidents remained the most common cause, accounting for 40 percent of deaths. Violence involving people or animals resulted in 866 deaths, making violent incidents the second leading cause of fatalities. Workplace homicides increased by 83 cases to 500 in 2016, and workplace suicides increased by 62 to 291.

Fatal injuries from slips, trips and falls continued a general upward trend since 2011. Fall-related fatalities increased by more than 25 percent in 2016 for roofers, carpenters, tree trimmers and pruners, and heavy and tractor-trailer truck drivers.

Overdose-related deaths from non-medical use of drugs or alcohol while on the job increased from 165 in 2015 to 217 in 2016, a 32 percent increase. Workplace overdose fatalities have increased by at least 25 percent annually since 2012.

Meanwhile, life expectancy in the U.S. dipped in 2016. The decline is partly attributed to a surge in the number of deaths caused by opioid drug overdoses, which rose 21 percent to 63,600 nationwide, according to a newly released National Center for Health Statistics data brief on Mortality in the U.S., 2016. Life expectancy fell to 78.6 years, a decrease of 0.1 year from 2015, the second annual decline in a row and the first two-year decline since drops in 1962 and 1963.

Declines greater than 10 percent in the number of fatalities in 2016 include health care practitioners and technical workers (19 percent), military personnel (15 percent) and production occupations (14 percent).

In addition, deaths related to:

How Well Are You Keeping Your Distance?

Public health authorities recommend staying at least 6 feet away from other people to reduce...

WorkCare Weekly Briefing: Preventing and Managing COVID-19 in the Workplace

WorkCare held the first in a series of weekly briefings on Preventing and Managing COVID-19 in the... 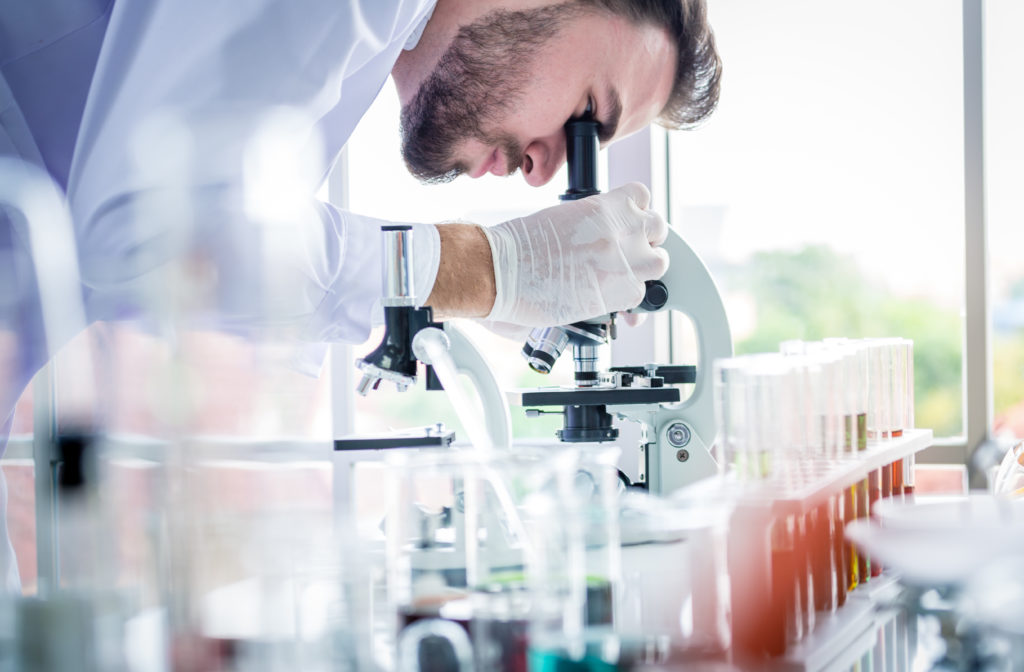 As the number of COVID-19 cases continues to rise worldwide, public health officials are concerned...